How the Gig-Economy Workers are Preparing for Retirement 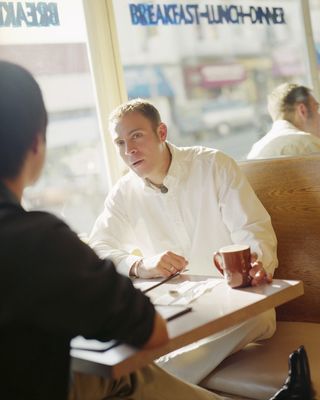 Freelancers say they don’t mind the idea of continuing to work after they retire, but the fact is, they may have no choice. On the whole, freelancers don’t save as much as they need to, reports a new study from the Transamerica Center for Retirement Studies (TCRS)

Is it the flexibility of working from a coffee shop or at any hour of the day that makes self-employed individuals think they don’t need to retire? It’s true that for some, work doesn’t feel like work. It does not feel the same way it does for someone who goes into an office five days a week. However, when it comes to retirement, there may be a price to pay for that freedom.

Think Advisor’s recent article, “Many Self-Employed Americans Aren’t Saving Enough for Retirement: Transamerica” reports that 62% of self-employed Americans plan to continue working while they’re retired. Just 26% of the self-employed are “very much” looking forward to retirement, according to the study, “Self-Employed: Defying and Redefining Retirement.” In addition, 68% of self-employed individuals believe that they will work beyond age 65. This includes 40% who anticipate retiring after age 65, and 28% who never plan to retire, the study said.

Of the self-employed, 16% said they’d either taken a loan or early withdrawal from a retirement account. Of those individuals who said they weren’t saving for retirement, 20% said they’d done this.

The study gathered information through a 25-minute, online survey that was conducted with a nationally representative sample of 5,923 adult workers between October 26 and December 11, 2018. 755 people who identified themselves as self-employed workers were broken out for a separate study.