« Smoothing Over Estate Planning Bumps for Blended Families | Main | Can Inheritance Taxes For A Step-Grandchild be Avoided? » 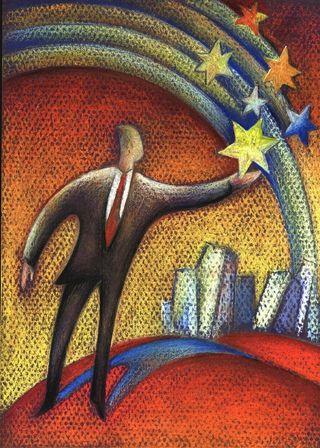 Right now, the only people who receive paper statements are people who are 60 years old and up, who have not created an online account.

The Social Security Administration stopped mailing annual statements in 2011, citing a need to cut costs. The expectation was that everyone would use the SSA’s website. However, not everyone has done so.

CNBC’s recent article, “Millions of Americans aren’t receiving Social Security statements in the mail. A new bill aims to change that,” says that a few Congressional lawmakers are advocating to reinstate those mailings for all workers ages 25 and up—unless they opt to access that information online instead. All workers have the ability to access the data in the statements, such as including earnings, contributions, and estimated future benefits, by creating an online account at the MySocialSecurity website.

A new piece of legislation, entitled the Know Your Social Security Act, wants to reinstate those statements for all workers ages 25 and up. The bipartisan legislation was introduced by Reps. John Larson, D-Conn., and Vern Buchanan, R-Fla., along with Sens. Bill Cassidy, R-La., and Ron Wyden, D-Ore.

However, the bill sponsors contend that online access is inadequate, because only 40% of those with MySocialSecurity accounts accessed their online statements last year. In 2019, statements were mailed to about 15 million people. There are currently more than 175 million workers with earnings that are covered by the Social Security program.

In addition to reinstating the tradition of mailed statements, the Act also seeks to clarify the procedures the SSA should follow in the digital age.

Under the bill, the agency wouldn’t have to send a paper statement to those who view that information online and actively decline to receive a mailed document for that year. Mailed statements would be sent out, if a worker requests it.

The legislation’s future is not clear. The bill hasn’t yet been considered by the House Ways and Means and Senate Finance Committees.

Perhaps more important than whether or not statements are mailed, is the Social Security 2100 Act, also proposed by Larson. That legislation would be an overhaul to restore Social Security’s solvency up to the year 2100.