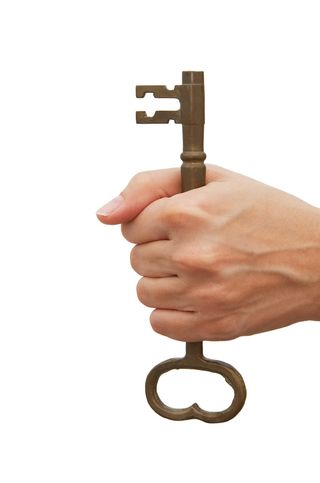 Kutcher, who has two children with wife Mila Kunis, says that his children aren’t going to receive trusts funds and he thinks Warren Buffet has the right idea about children and wealth.

With an estimated net worth of $200 million, Ashton Kutcher has no intention of passing the money he’s earned along to his children. He says that they don’t even know how privileged they are.

Business Insider’s recent article, “Ashton Kutcher says he's not setting up a trust fund for his kids, and his parenting approach echoes what billionaires like Warren Buffett and Bill Gates have said,” reports that Kutcher's parenting approach is similar to other well-known wealthy individuals. Elton John, Sting and Simon Cowell have all revealed they don't plan to leave their children a lot of money. Instead, they plan to emphasize educating them on the value of hard work.

Likewise, many billionaires aren't leaving their children much money. For example, Bill Gates has announced that he would leave $10 million to each of his three children. That’s just a fraction of his $108 billion net worth.

In a 2013 Reddit "Ask Me Anything" forum, Gates said: "I definitely think leaving kids massive amounts of money is not a favor to them. Warren Buffett was part of an article in Fortune talking about this in 1986 before I met him, and it made me think about it and decide he was right."

Mr. Buffett said he has pledged 100% of his estimated $87.3 billion fortune to various charities. Instead of giving each of his three children millions or billions, he’s promised to give about $2.1 billion of Berkshire Hathaway stock to each of his children's charities.

Buffett's decision might arise from his views on dynastic wealth, or the pattern of families passing money down from one generation to the next. Buffet has been vocal about his efforts to decrease the vast wealth sitting in the hands of a few influential people.

"Dynastic wealth, the enemy of a meritocracy, is on the rise," Buffett said in 2007. "Equality of opportunity has been on the decline."

The over-the-top antics of wealthy children whose lifestyles are funded by trust funds are magnified by social media and magazines providing a public showcase for overspending and bad behavior. Wealthy families seeking to avoid these displays start talking with their children about wealth, values and social responsibilities very early on in their lives. They usually create estate plans that control how and when wealth is transferred to the next generation.

Reference: Business Insider (November 10, 2019) “Ashton Kutcher says he's not setting up a trust fund for his kids, and his parenting approach echoes what billionaires like Warren Buffett and Bill Gates have said”